A cultural path in Smedjebacken 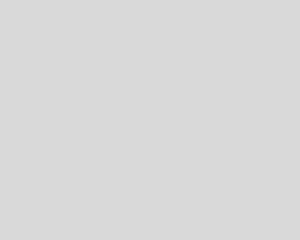 The road Kyrkogatan was initially part of the main road from Lake Mälaren to Stora Tuna, Falun and Säter. When the church was built in the 15th century, mining farmers lived in the village. Just north of today’s Meken, the road joined the one from western Dalarna. The three-way crossing became a meeting and trading place called Smidies-backen. Houses for government officials, tradesmen and craftsmen were built around the crossing. During the 18th century, trade expanded and the Strömsholm Canal opened. This meant more merchants and traders. The area became a lively hub for goods and transport. In the middle of the 18th century, a bailiff moved to Smedjebacken, mainly to collect taxes and fees.

In the middle of the 19th century, Smedjebacken’s rolling mill, Morgårdshammars industri, was built. The Wessman-Barken railway to Ludvika was opened as an extension of the Strömsholm Canal. The road came to connect Smidies-backen, the harbour and the village. The result was a busy settlement with shops, housing, fire station as well as industrial buildings that belonged to Smedjebacken’s rolling mill, railway and harbour.

The engine shed with locomotive and wagons remains in the harbour as do two iron sheds and a storehouse, which now houses a small canal museum. Additionally, there is a harbour-master’s office, a summer restaurant as well as pleasure boats and steamers that run along the canal. Follow the road Kyrkogatan, past Arkivhuset and the church to Norrbärke homestead and explore the area and the remains of the mining village. Or walk to the rolling mill to see the old industrial buildings and Meken, a former mechanical workshop, today an art gallery. 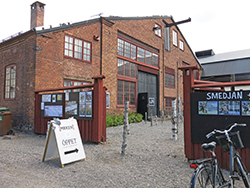 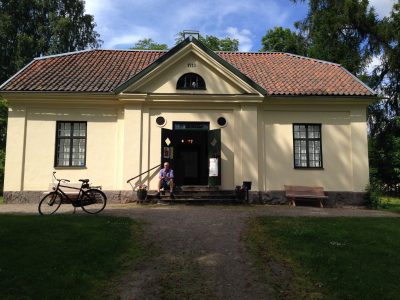 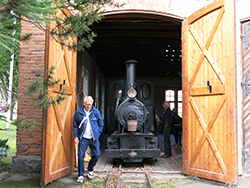